ĒoĒ SEADS page
CONCEPT
Ēngines of Ēternity is a transdisciplinary project that takes the biological phenomena of cloning and DNA repair as metaphorical departure points for an art installation about humanity’s enthrallment with cultural immortality. Cultural immortality has long fascinated humankind, with such diverse examples as the Roman Empire, the Han Dynasty, and the Mayan Civilization, all assuming perpetuity through monumental works in art and architecture. This aspiration of cultural immortality is also deeply embedded in the imaginary of space exploration. Space settlements are often presented as the culmination of technological and cultural evolution. However, the quest for cultural immortality is often imbued with conflict because of convictions of superiority and impulses of colonialism, and this will be no different in outer space. Ēngines of Ēternity explores these human tendencies through the lens of the smallest animals on Earth, rotifers. On the surface, rotifers seem an unchanging biological culture, perfected through evolution, cloning itself endlessly, and surviving extreme conditions such as drying or freezing. However, during drying, genetic material gets broken and repaired, and in the process diversity is generated. Moreover, DNA from totally different organisms such as fungi, bacteria and plants were discovered inside the rotifer’s genome. This horizontal gene transfer is another mechanism through which rotifers seek out diversity. In Ēngines of Ēternity it’s precisely this contrast between stasis and flux that is used as a metaphorical device to reflect critically on the aspirations of humankind in space. What concept of culture and identity will we develop in space? Who will have a say in this? And if we end up with a rich diversity of cultures and identities, how will we maintain cohesion? Ēngines of Ēternity is a joint effort between SEADS and the laboratory of Karine Van Doninck (UNamur/ULB). In a series of space biology experiments, rotifers were sent to the ISS in 2019 and 2020. SEADS sent a human fingerprint code along with the rotifers. This code formed the algorithmic seed for an evolving artwork. After each space mission the gene expression data of the rotifers was used to parametrically evolve the art. As such, Ēngines of Ēternity engenders new forms of co-creation between humans, biological organisms, algorithms, and outer space. 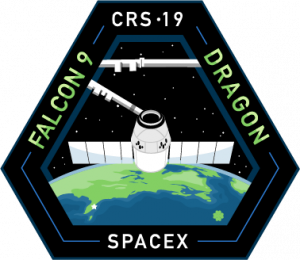 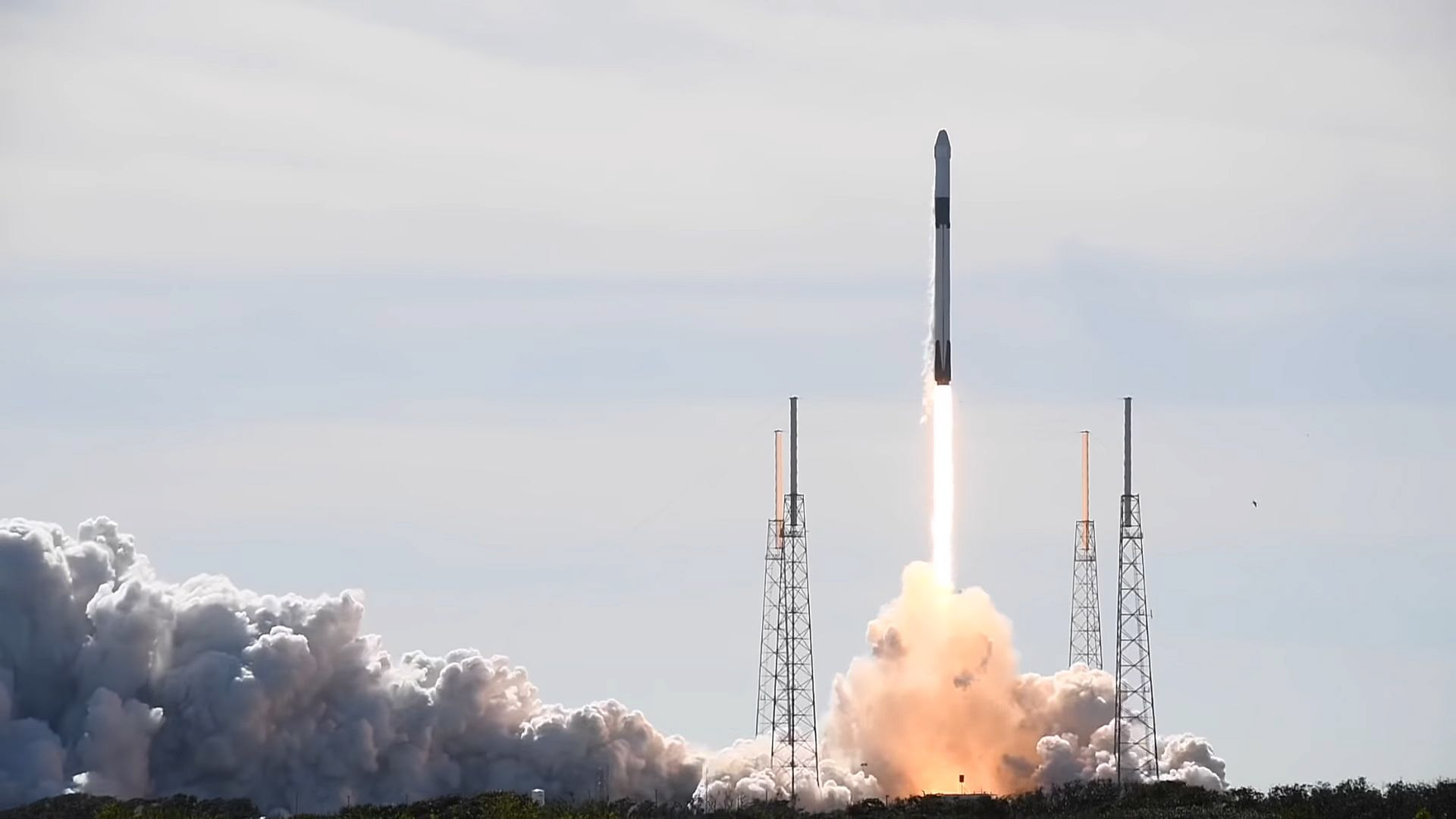 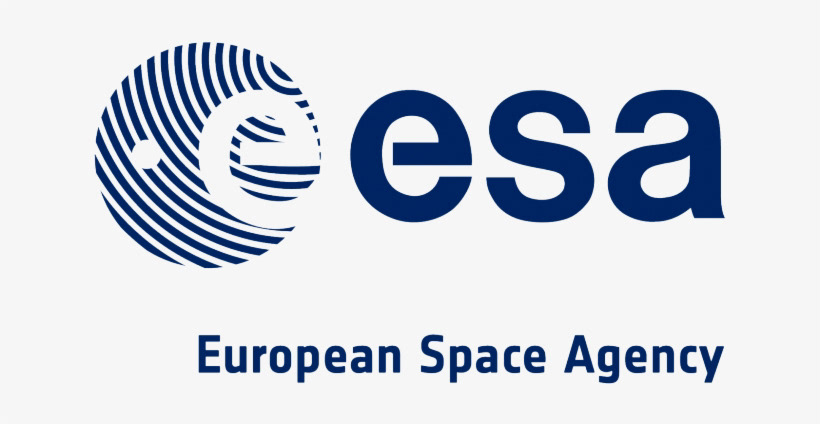 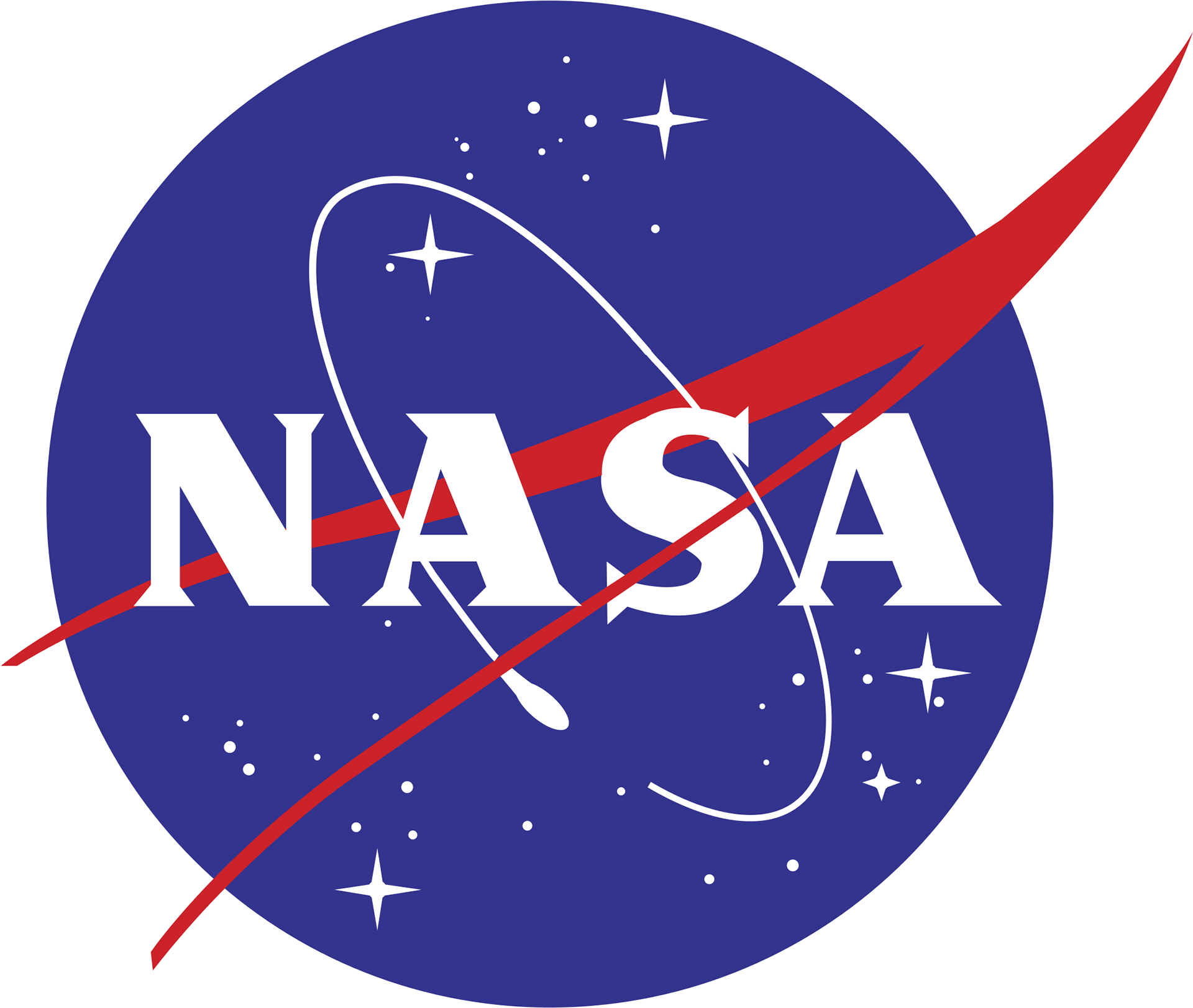 Graphical Representation of Dance in VR (Motion Bank)
Applied research into graphical representation of dance in Virtual Reality. The author uses his previous knowledge and experience in dance and in technology on this research within the framework of an internship at Motion Bank for a bachelor degree in Multimedia & Communication Technology, at Erasmushogeschool Brussels (University of Applied Sciences).

memoria
The unfinished journey of a lifetime. “The memory of the heart eliminates the bad and magnifies the good, thanks to this artifice we are able to bear the past” G. Garcia Marquez Dance interpreter / choreographer: Jorge Guevara Director of photography: Mario Topić Edit / Post: Mario Topić - Jorge Guevara Music: Wistful by A. TAYLOR, Ready to by Kosta T Trailer for the upcoming movie, shot in Croatia on Sony CineAlta F3. JGuevara © Croatia 2015

pure
here comes some text ...
↑Back to Top